OK I know it sounds kinda ludicrous at first, but after quite a research I came to the realization that the 7th Shichibukai is none other than Rob Lucci.

But before bringing you the reasons why I think so, let’s see where we have seen him last time:
In the mini-arc “CP9’s Independent Report” Rob Lucci’s wounds were treated, however when they went back to their homeland they were attacked by the marines- they are now outlaws because Spandam put all of the responsibility for the huge blunder that happened for the WG on Enies Lobby solely on them. 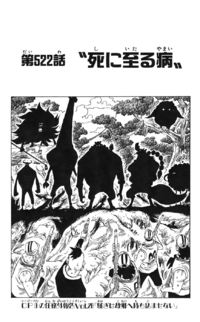 The CP9 easily defeated the marines and left with a marine ship.

So, why would I think that it would be Lucci that is the 7th Shichibukai?
First of all, let’s see the introduction of the new Shichibukais: 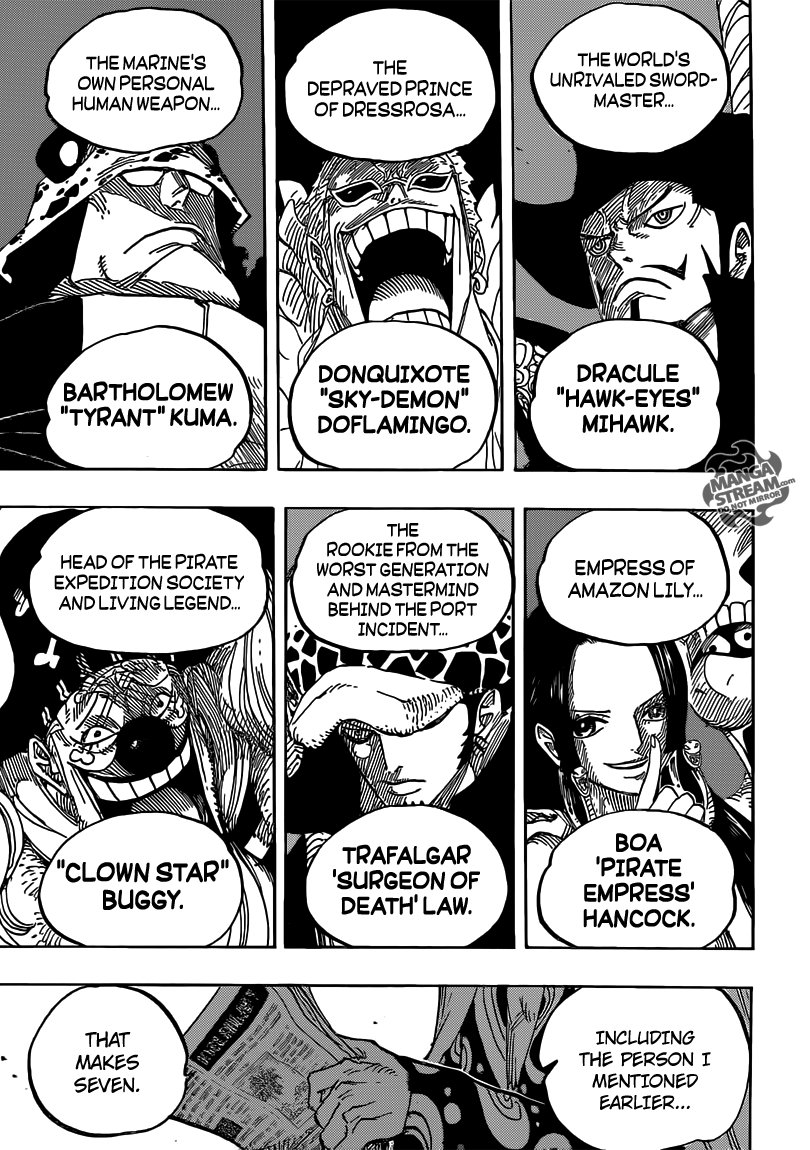 Now, he mentions the 7th Shichibukai as “The Person I mentioned earlier”, that means that it wasn’t just a small introduction that there was for the rest of them, he actually needed to talk quite about him- perhaps because he is controversial he must legitimize the WG’s decision.

Now, there is only a single reason why the 7th Shichibukai won’t be mentioned by name- because we already know him.

Now we must see what are the criteria for being a Shichibukai:
1. You are an outlaw according to the WG
2. You are very powerful
3. You are needed by the WG to fill a spot

And then I saw that: 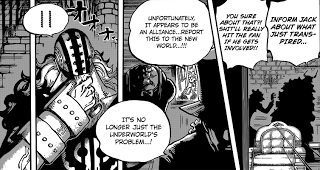 The man in the middle- I am certain he is Rob Lucci, they look practically the same: 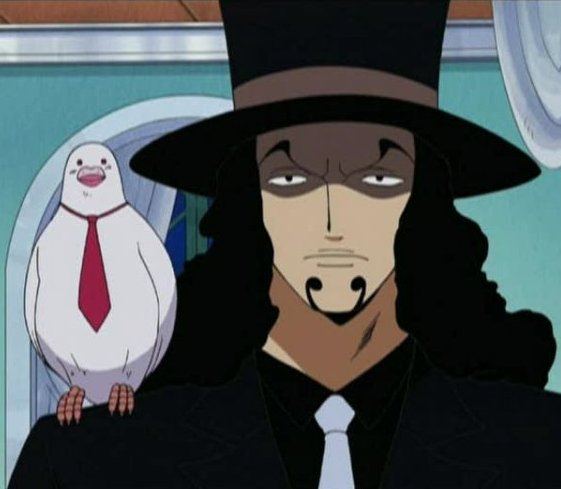 Same hair, same hat, and the fact that he became an outlaw (Whether or not a Pirate), it makes the most sense.

It makes the most sense that Lucci would be indeed seen again, considering the fact that his story ended with a cliffhanger- we don’t officially know what happened to him since, so it makes a lot of sense that he would return as a Shichibukai.

So, why would he become a Shichibukai? Obviously following the battle at Marineford the WG needed new Shichibukai.
Now the WG very much feels sorry for losing a fighter of his level, and also he and Sakazuki share a similar sense of justice, making it quite possible that Sakazuki would prefer him over any other pirate.

This might also explain the fact that before presenting the other Shichibukai, in his lecture the Marine had to explain quite a lot about Lucci, because he is officially considered as the guy who is responsible for one of the worst blunders of the WG ever.

So, in conclusion:
*Because his name wasn’t even mentioned that means we already know the 7th Shichibukai
*The New Shichibukai is controversial
*Shichibukai are powerful, and prior becoming a Shichibukai were outlaws
*Rob Lucci’s story ended in a cliffhanger, meaning that we’ll meet him again
*Rob Lucci became an outlaw, he is also powerful, and controversial due to his responsibility over what happened in Enies Lobby
*He was seen as one of the brokers of the underworld, maybe as a spy or maybe he actually started to be against the WG, changing his ideals, therefore we know he’s alive and have a high possibility of meeting him sometime, maybe even soon
*Sakazuki and the high ranking WG officials are likely to pick him as a Shichibukai over other pirates, due to similar ideals and actions

So, what are your opinions?

*all rights go to Jewish Kaizoku