BONNEY AND X-DRAKE BLACKMAILING KAIDO!PULLING THE STRINGS IN NEW WORLD!

First of all , I will start with the card theme Oda has been following since the Dressrosa arc and is keeping it going until Zou arc.So here are the card types used in Dressrosa. 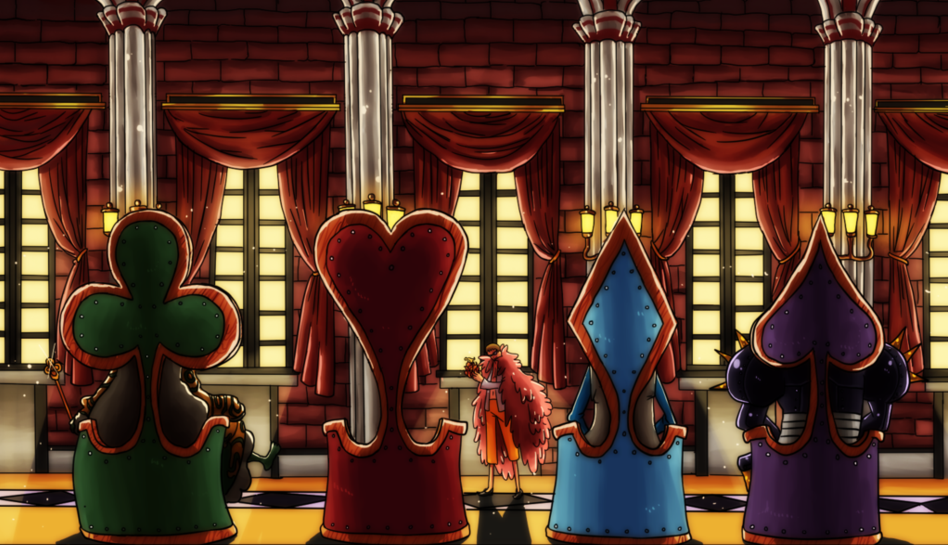 We got the top executives representing card types , while Doflamingo represents a specific card – The Joker.
Moving on to the Zou arc , we find out Kaido’s first mate named Jack and another ally named Scotch, both taking inspiration from the famous game Blackjack.Furthermore , the card theme continues with Sheepshead and Ginrummy that are widely known card games too.So , I will let you know a thought of mine that you will understand later on in the theory:X-Drake represents the King , while Bonney represents the Queen in the card theme.Before you jump into the conclusion that this theory is bad ( Sad Face Here ) let me explain myself.

Jack takes inspiration from an infamous Pirate named Calico Jack.Calico Jack was famous for the fact that he had 2 females in his crew.One of the 2 females was named Anne Bonney.That’s why I think there will definitely be an interaction between Bonnet and Jack and generally the Beasts Pirates.We know X-Drake is already with them so he has already interacted with them.But is the name connection enough for Bonney to have an interaction with Jack and Kaido?For those who believe it isn’t then let me show you something.
Remember when Bonney somehow escaped from the Marines and was shown in a Winter Island? 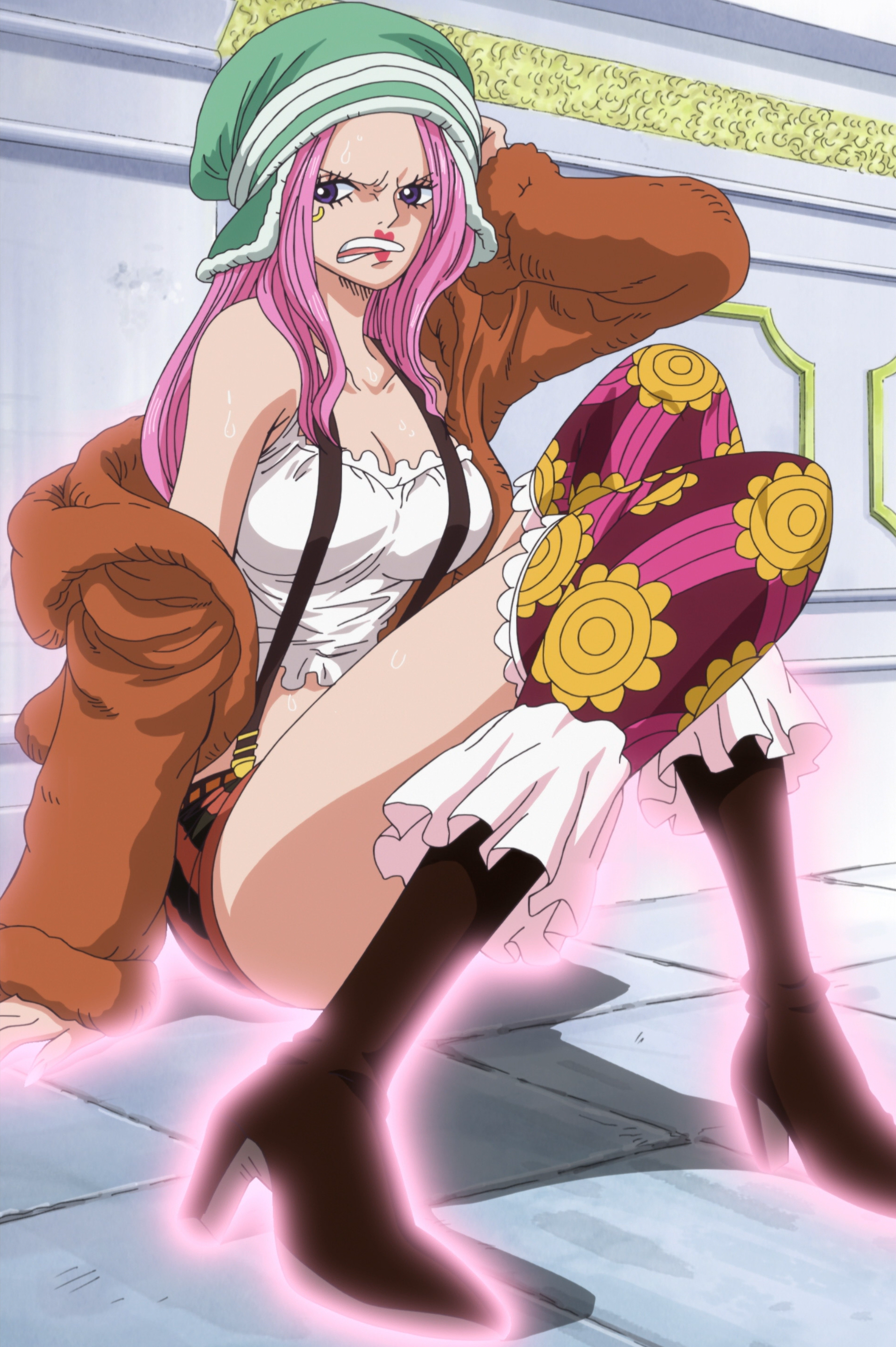 I do believe this island is the island where X-Drake was seen too.I think that this is the place they agreed to meet each other at a pre-timeskip interraction probably.

In the title I imply they are trying to blackmail Kaido.But they are obviously a lot weaker than him.What could they know or have , that would be enough to threaten Kaido?

I do believe Bonney realised the secret to Kaido’s immortality , due to the fact that she also has age-related powers.Something that is also related to the card theme is a gamble.
I will now make a hypothetical gamble.This is pure speculation:
X-Drake lets Kaido know that Bonney realised his secret to immortality and , if X-Drake doesn’t return to her in some hours (which would mean Kaido killed him ) Bonney will let the other Yonko know the secret and hunt him down.So it is very risky because Kaido could actually kill X-Drake.

But still , you have to be wondering what do these two Supernovas want to achieve?I do believe they will make Kaido go after a specific Yonko.This Yonko will be Big Mam. 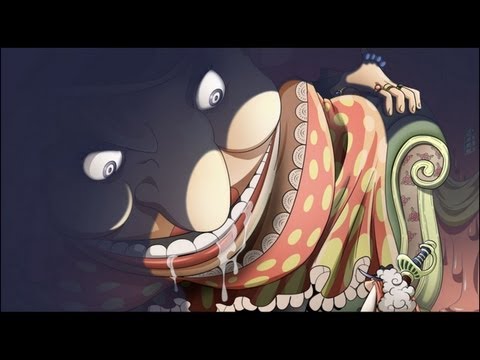 Bonney parallels Big Mam.She is the Big Mam of the New Era.They will take her down and Bonney will become one of the Yonko in her place.
I think this is the PERFECT thing to happen.Luffy is in a war with both Big Mam and Kaido.By starting a war between Big Mam and Kaido , Luffy can find them both in one place.It would be a war equivalent to that of the Marineford.Two of the Yonko and 5 Supernova (Luffy Zoro Law X-Drake and Bonney) clashing.

Now you might be wondering what will happen to X-Drake.Why would he let Bonney become one of the Yonko instead of him?

First of all , X-Drake doesn’t want to become the Pirate King.Take a look at his Jolly Roger. 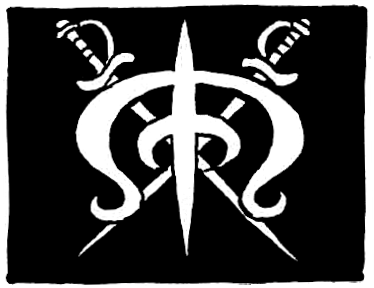 It has no skull.It is extremely weird for a pirate not to have a skull on his Jolly Roger.I think this implies he has another ultimate goal , which isn’t becoming the Pirate King but instead it is protesting against the World Government as he even quitted his positiong as a Rear Admiral.
Moreover his nickname is “Red Flag” , flag that nowadays represents the revolutionaries and those who do not comply with the Government’s doings.
What could have cause his hatred?I think that the origin of his hatred rises from the Pacifista experiments.
Pacifistas are made from people that were alive , as they have blood behind the armour.
X-Drake didn’t approve of these violent experiments and left the Marines becoming a Pirate in order to show his disapproval.

Bonney and X-Drake will be protected by Kaido , as it is another thing they asked him to do so that they do not reveal his secret.

Conclusion:
Bonney and X-Drake formed an alliance and due to Bonney’s powers they are blackmailing Kaido.They ask him to take down Big Mam and in a huge war where the Strawhats will be involved , Big Mam will fall and Bonney will become on of the Yonko.X-Drake will remain with her until the final war , where he will show he disapproves of the Marines’ actions.

big mom BONNEY AND X-DRAKE BLACKMAILING KAIDO!PULLING THE STRINGS IN NEW WORLD! dressrosa kuma one piece One Piece Theory straw hat pirates vegapunk zou arc 2016-01-03
admin
Previous: Lucci was one of the best opponents!
Next: The price list of the Human Auctioning House