Haoshoku Haki is a rare form of Haki that cannot be attained through training. Only one in several million people have this ability. This type of Haki allows the user to exert their willpower over others. It is said that whoever possesses this type of Haki has the qualities of a king.

This type of Haki grants the user the ability to dominate the wills of others. The most common usage of it shown in the series so far is using it exert the user’s willpower onto those with weak wills and rendering them unconscious. 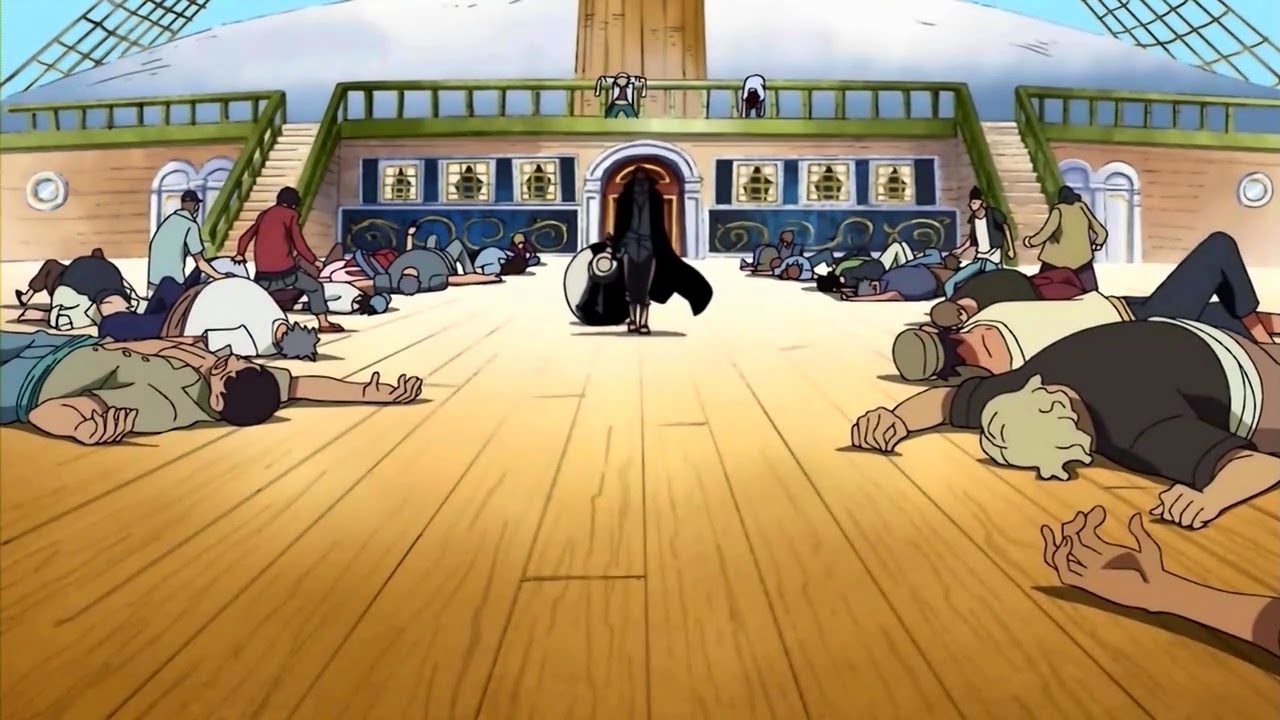 Whilst inexperienced users are restricted to merely overpowering the will of one individual or blindly knocking out weak-willed people around them, those with more expertise can pick out weak-willed individuals in a large group and knock them out without affecting the others.
However, those with stronger wills can resist or even ignore the effects of Haoshoku Haki. The ability to knock someone out depends on the difference in strength between the person using the Haki and the person or persons the user is trying to knock out. The greater the power gap, the easier it is to knock the victim out. According to Rayleigh, while this type of Haki cannot be attained through training, it can be improved upon through strengthening the will of the user. It seems that upon recovery, victims of Haoshoku Haki experience the sensation of chills running through their body. However, it presumably wears off after a short period. One can also use Haoshoku Haki to destroy things as seen by Shanks. When on Whitebeard’s ship Shanks was able to crack a part of the ship using his Haki.

According to Trebol, Haoshoku Haki is proof of an individual who possesses the qualities of a king, a candidate chosen by heaven.
Indeed, most of the people who have been shown to possess Haoshoku Haki (aside from Luffy and the non-canon Naguri) share a royal position or epithet or attained some highly respected status, which indicate their dominating role:

While this is shown to be a very rare gift among the world as a whole, it is noted by Don Chinjao that the New World is filled with numerous others who possess the ability to use this Haki. He explains that Luffy will most certainly encounter them and fight them for the title of Pirate King.