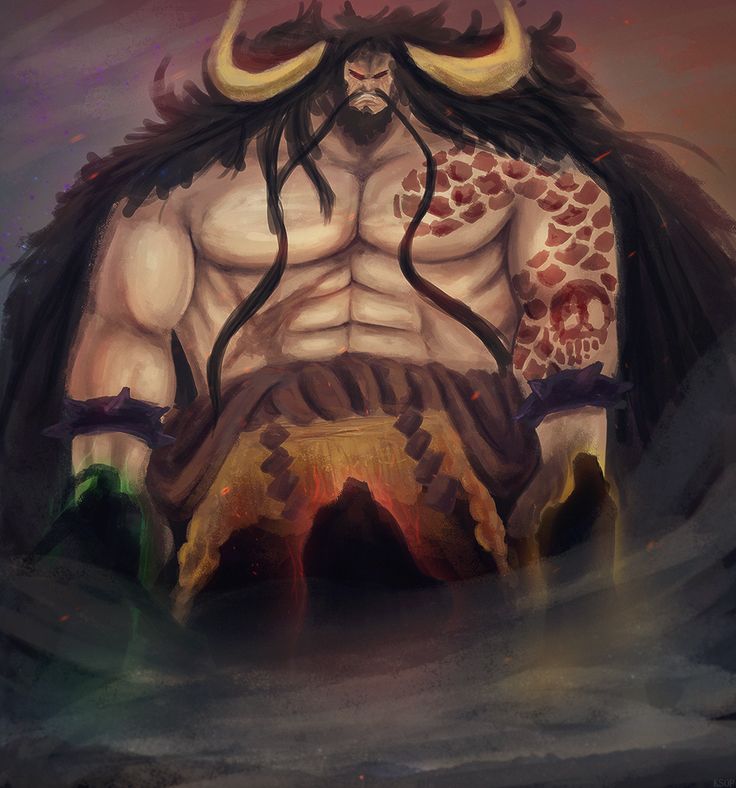 After reading the recent chapter 809 and getting a closer look at the “Gifters” and their abilities I had this thought. To me it’s seems as if the ability to turn your hand or part of your body into a creature like the Gifters can seems likely to be the work of smile, aka artificial devil fruits. Instead of a full animal transformation where you become the animal, the smile animal “becomes you”, or part of you.

This is when I got the idea, does that mean you can eat more then one artificial devil fruit? Since when you eat a normal Zoan you become the animal, and obviously you can’t become two different animals at once which is why the fruits fight inside and it kills you. But since smile fruits only turn part of you into an animal it might be possible to eat multiple, depending on if you have the will (Haki) to control multiple. So here’s my theory, kaido didn’t eat a mythical Zoan fruit, he ait 100 smile! This is very reminiscent of the time luffy absorbed 100 of moriahs shadows and became nightmare luffy. They said you can only fit a couple shadows in at a time, but since luffys will power (Haki) was so high he was able to absorb 100 shadows! This could be forshadowing to Kaido. Kaido is known as the “100 beast Kaido” and I don’t think that’s due to some mythical Zoan he has, but the 100 beasts in the smiles he ait.
Imagine if Kaido could turn his arms into 100 different beasts, all because of his massive Haki.
Kaido also has a tattoo on his arm much like all the “Gifters” do, who can turn their arms into beasts which hints Kaido has a similar ability and and artificial fruit instead of a real one. I think it would fit his character quite well and would be pretty epic. Being able to control and eat 100 smiles sounds like something he would do and would completely explain his epithet “one hundred beast” Kaido.
Just an idea and would love to hear yalls thoughts!