Everyone remembers the infamous scene during the Fishman Island Arc in which Madam Shirley predicted that Luffy would destroy Fishman Island, and we also know, she’s never been wrong. 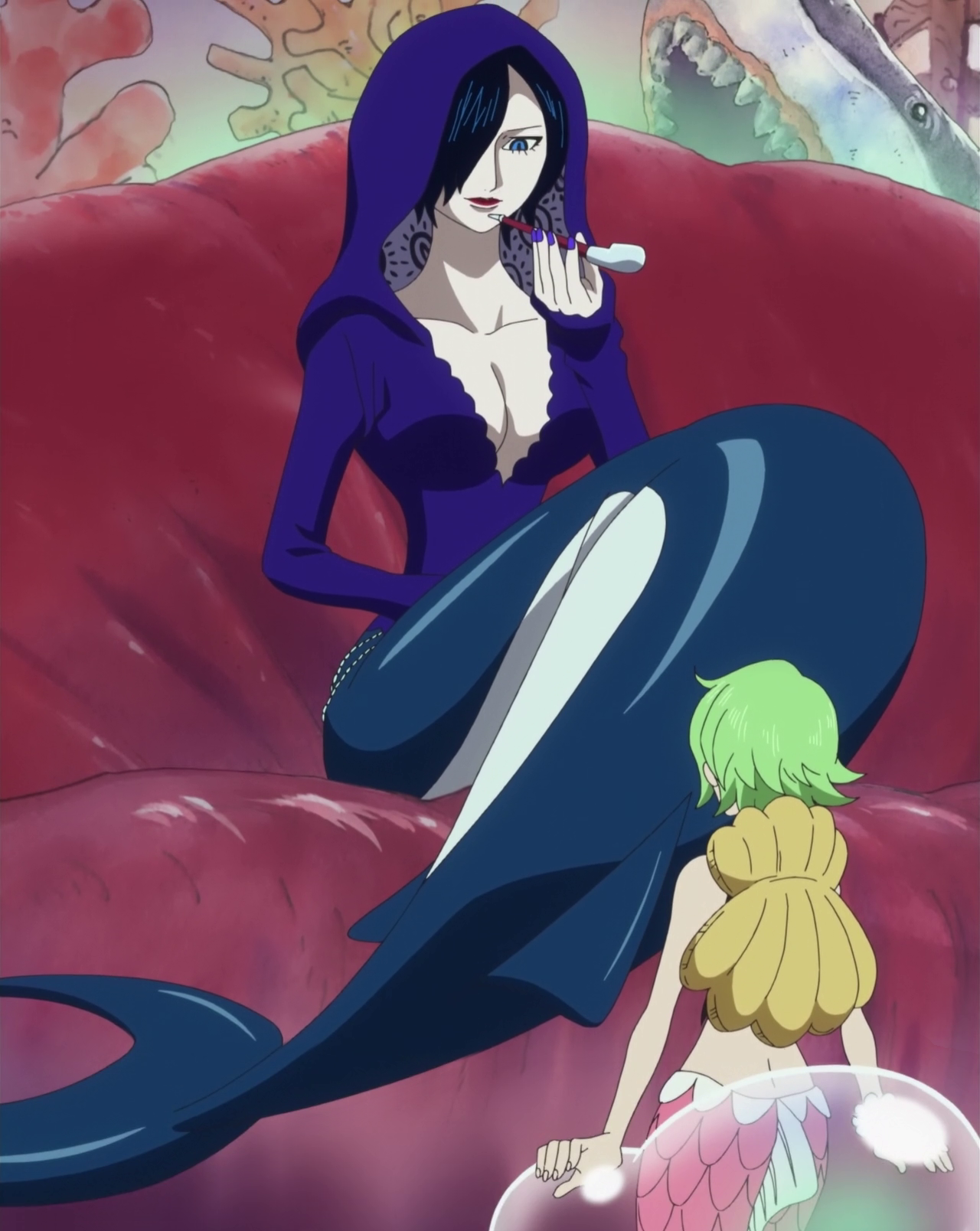 So under what circumstances do you think this will occur?

1)War with Big Mom:
Maybe at one point Big Mom will threaten and eventually invade Fishman Island provoking Luffy to return and fight her. The war will be so chaotic, that the island is destroyed and the citizens of Fishman Island will have to be evacuated (presumably by Noah).

2) One Piece “Project”:
A popular theory has been surfing around the internet about the true contents of One Piece. This theory states that One Piece is not a treasure but actually rather a project that seeks to create the almighty sea of freedom: All Blue. But for that to happen they need to destroy the entirety of the Red Line which includes: Reverse Mountain, Mariejois and Fishman Island. Citizens will be evacuated of course.

3) General Union with the Humans:
Once the time is right, Luffy will destroy Fishman Island, and bring all the Fishmen and Merfolk above shore, where they will finally have accomplished their dream.

*All rights go to mikeeozua