I think we’ve all noticed some of the differences between Luffy and Blackbeard but I wanted to get more in depth about it. When Teach was first introduced Oda showed right off the bat that the characters are opposites with their comments about the pie in Jaya and their following argument. Here are the differences I’ve noticed other than taste in food. 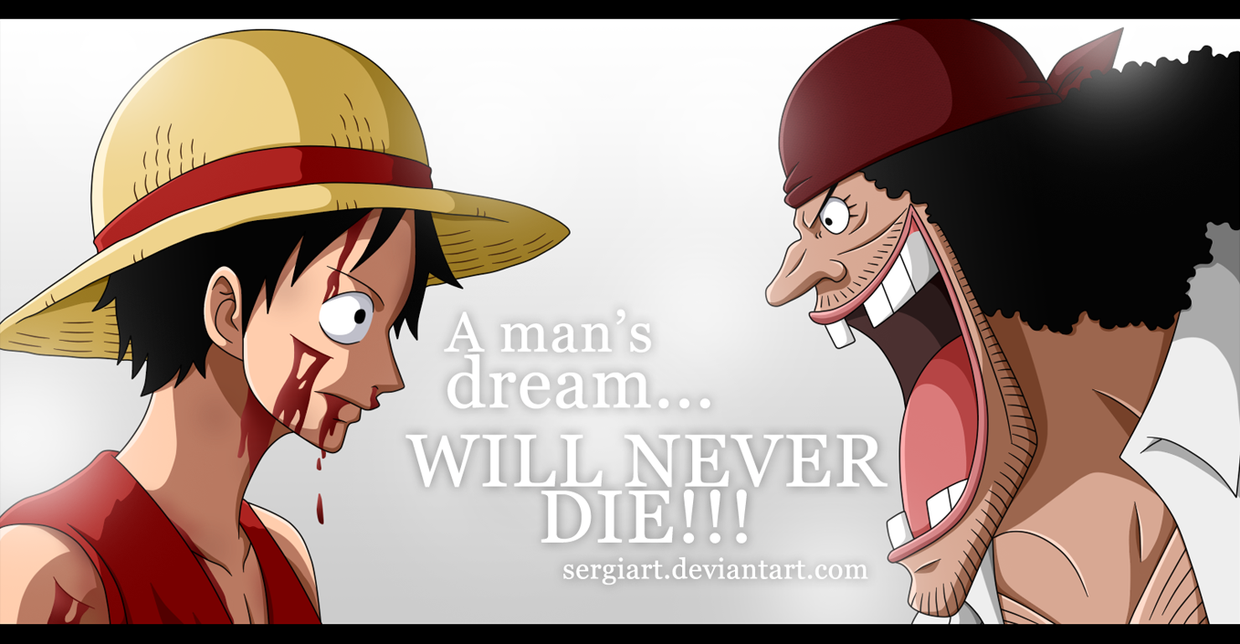 Parallels and Contrasts between Luffy and Blackbeard 2017-09-18
admin
Previous: WHY DOES JUDGE HATE SANJI SO MUCH?
Next: ‘One Piece’ New Opening Theme announced