*Short theory by Cleveland
We have seen that armament haki can be used with devil fruit abilities already – example of this would be Luffy with Gear 4th – he still remains rubber,even though he uses armament Second person would be Vergo – i believe he used it in combination with his powers,could be some kind of devil fruit,but it doesn’t have to be 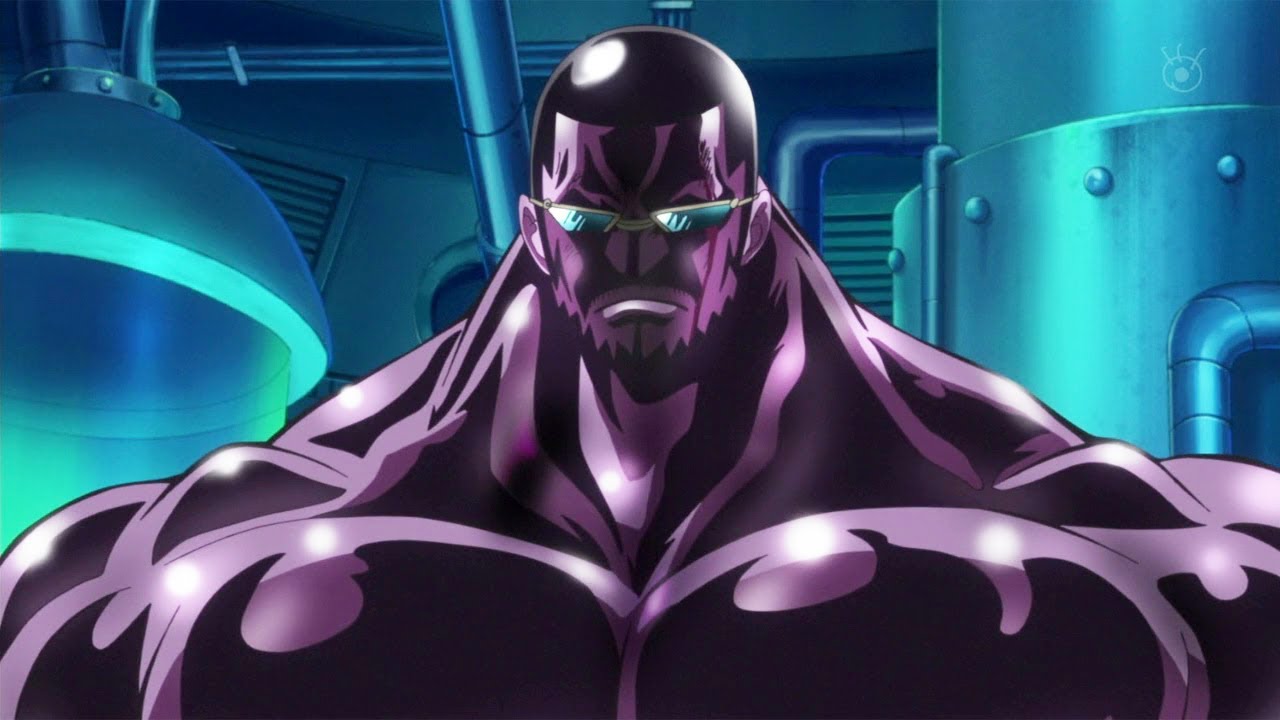 So Sanji is called Black-Legged Sanji..but why..when his leg is red? ..joke Black Flames could be higher than any other flames..maybe Kizaru can use armament on his devil fruit too ? It will be Battle of Black Flame and Black Light ?