THE FLEET IN USE FOR THE FIRST TIME

The Straw Hat Grand Fleet Finally To Use!!!

So people,I’m finally back at theorizing,and I have a hyped one this time,about the Straw Hat Grand Fleet. Maybe it’s too early for the Fleet to be used,but after the marriage of Sanji being thrown at us,and the fact that it will be with a member of the Big Mom pirates and family,to save Sanji the 8 members of the Straw Hat pirates won’t be enough.And for such a important thing as rescueing a nakama, Luffy won’t hesitate on using every and each help possible. 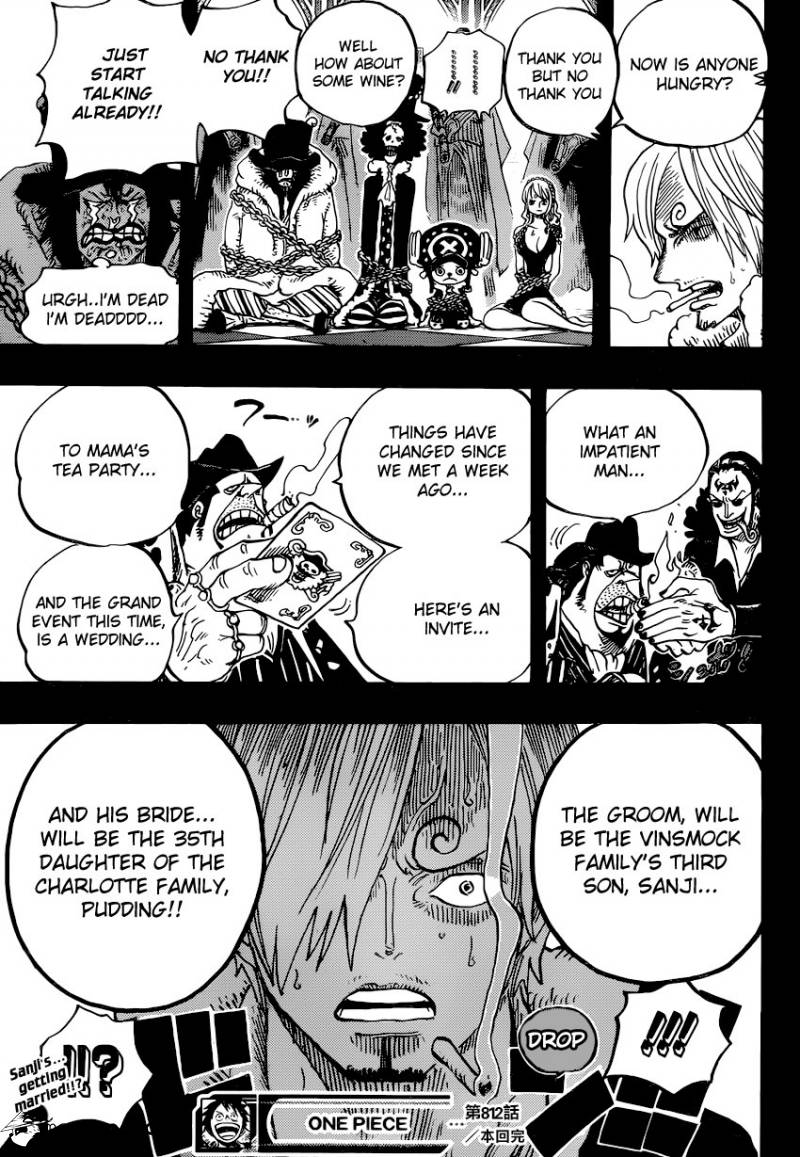 Big Mom herself is a monster and she probably has a good amount of commanders who are very powerfull too,besides other strong members and all her fleet that will most likely be present for such an important occasion as a marriege,so the SH will need allies,if not the whole fleet,”just” the minks,cause like Capone said,the minks are right now allies.

The minks like we saw,are strong enough to fight Jack and his underlings plus his help,so I think that if not the whole fleet,they might be enough.

And to close this theory down,it’s quite possible that the Minks join the Grand Fleet and here are some reasons:

Leave a Reply to :^) Cancel reply