What Blackbeard has originally supposed to be

In One Piece green databook it is written that Blackbeard was originally supposed to be so strong that he was even unbeatable by the three admirals.

The truth is, this statement is actually a misinterpretation.
In the original setting for BB’s power, Oda did make him very strong. In his early design, BB was unable to feel hot, cold, pain or even numbness. His only weakness was being unable to swim..

Taking this information into consideration, the editor who wrote the databook just assumed that maybe he could even take out the three admirals with his powers..

Furthermore, Marshall D Teach was originally named as Everything D Teach. There were crewmates such as King Joker, Lape Jesus, Basurero Shot, Van Faggot, Kitsune (it means Fox in Japanese) and Last Lion. 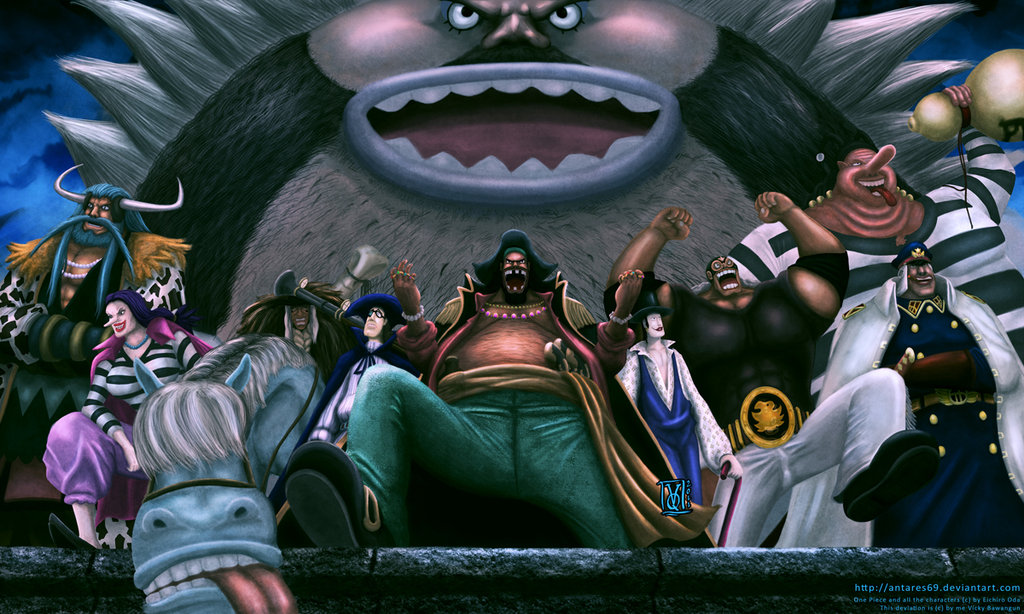