WHY THE ‘NATIONAL TREASURE’ ISN’T THE ANCIENT WEAPON URANUS

The Battle of Edd War was 27 years ago. 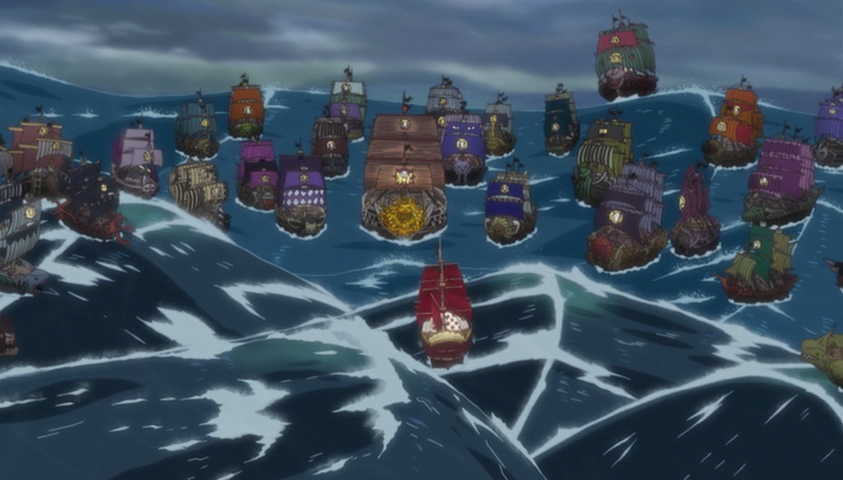 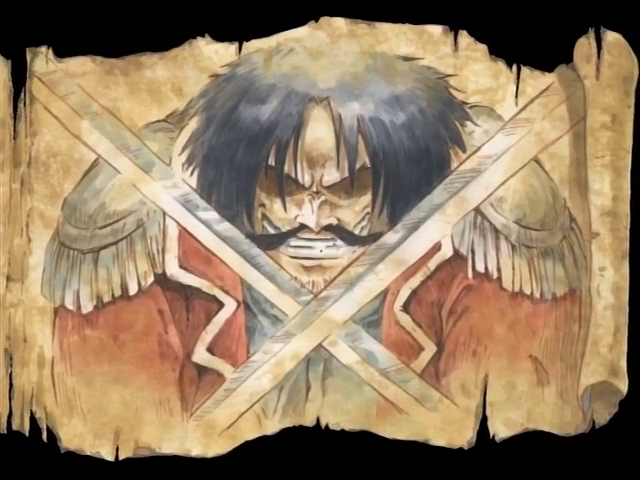 Doflamingo was around 17 when he witnessed Roger’s execution:
(http://onepiece.wikia.com/wiki/Chapter_0)

Doflamingo was 10 when he gained knowledge of the National Treasure and escaped from Mariejois.

Shiki claimed that Roger knew the location of the Ancient Weapon, but hadn’t said which one.

Roger doesn’t deny this and “I have no desire to rule, Shiki!” as well as “You can pressure me all you want,” implies that he can access it, because he rejects Shiki’s offer to use it to conquer the world.
http://onepiece.wikia.com/wiki/Edd_War

Let me explain why this Ancient Weapon was the Uranus, instead of the Pluton or the Poseidon, through deduction:

– If Roger knew about the Pluton in Alabasta, then why didn’t Cobra mention Roger in the Tomb of the Kings?
Why did Cobra not have a saddened/noticeable expression when he read that Roger was executed?
Instead, he was more worried about the ‘terrible age’ that would begin. 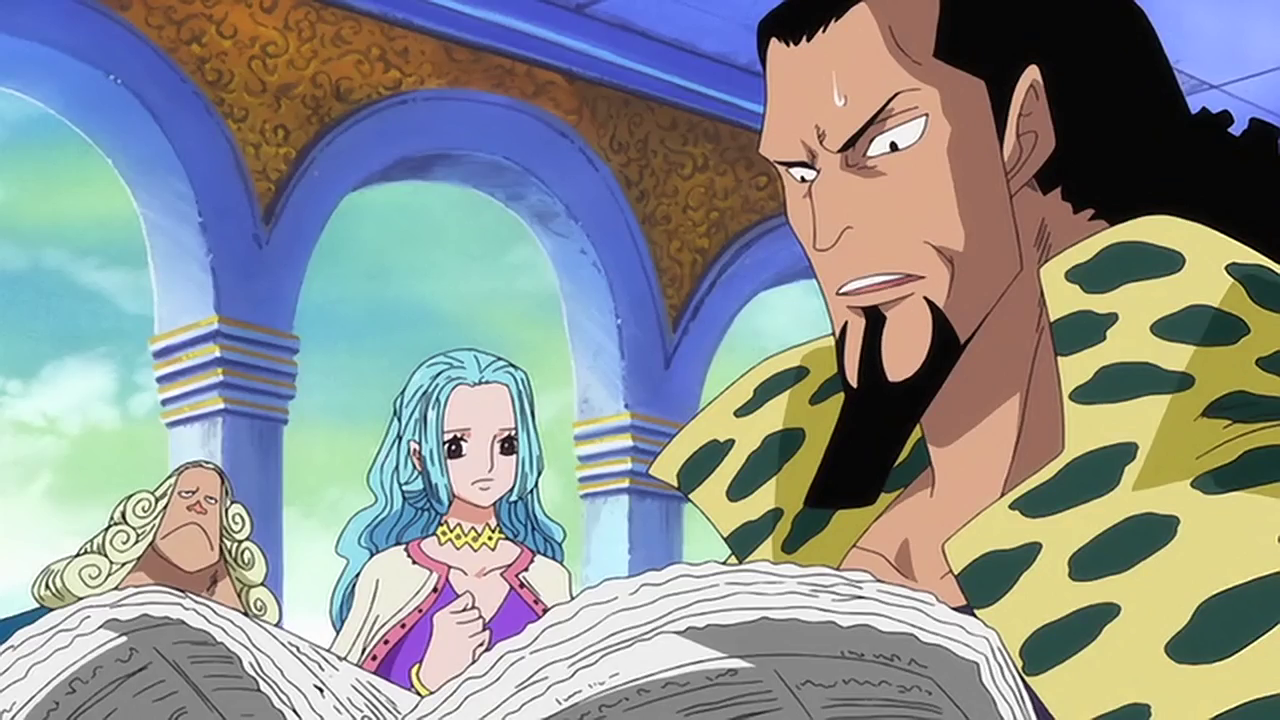 Sure, Roger could’ve used the “voice of all things” to find and gain passage underneath the Tomb, and then used the same ability to learn the location of the Pluton from the poneglyph inside.

The Tomb Of The Kings 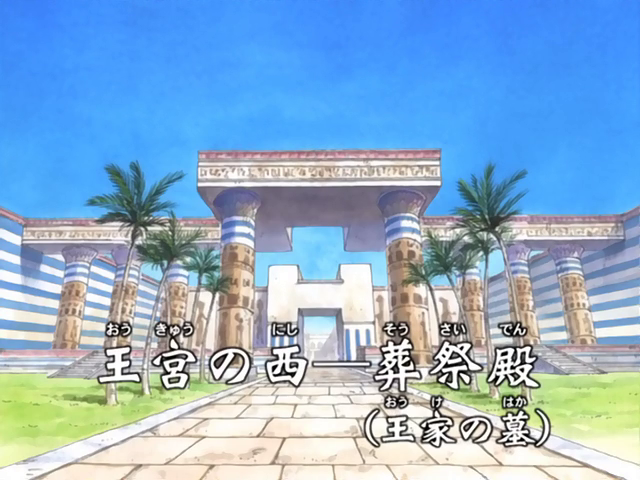 But this is highly unlikely and very far-fetched because he wouldn’t have known the secret entrance to the underground of the Tomb to start with; we also don’t know much about his VOAT ability – how he used it and such. Furthermore, it’s been hinted many times that the Pluton in Alabasta will be found and awakened by a group with bad intentions (WGor Blackbeard?), prompting the use of the ‘Second Pluton’ to counter it.
So Roger did not have a newly-created ‘Second Pluton’, as there was no need to build it at that time, so he couldn’t have known the ‘location‘ of it.
http://onepiece.wikia.com/wiki/Pluton 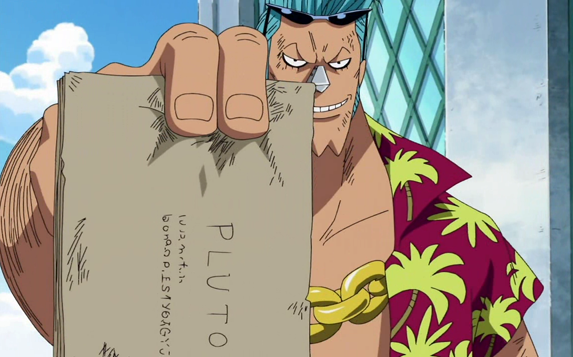 This is all still debatable as Tom didn’t let just anyone examine it; but then again, Roger had befriended him, with Tom having built the Oro Jackson for him.
http://onepiece.wikia.com/wiki/Gol_D._Roger Thus it’s fair to say that Roger didn’t know the exact location of either of the Plutons.

– Roger probably knew the general location of the Poseidon from the poneglyph in Shandora, but he possibly knew that he couldn’t find it since it hadn’t been born yet, and thus he didn’t know the exact location of it, therefore I doubt it was this Ancient Weapon.

The Golden Belfry & Its Poneglyph Roger’s Inscription Besides The Poneglyph

Perhaps when he went to Fishman Island he realised that the Poseidon wasn’t anywhere to be found.

The Oro Jackson Under The Ocean Remember when Rayleigh said that “perhaps we […] were too impatient“.
It possibly meant that they were too early, one of the reasons being because:

The Battle of Edd War was 27 years ago.
Roger died 24 years ago.
Shirahoshi was born 16 years ago. 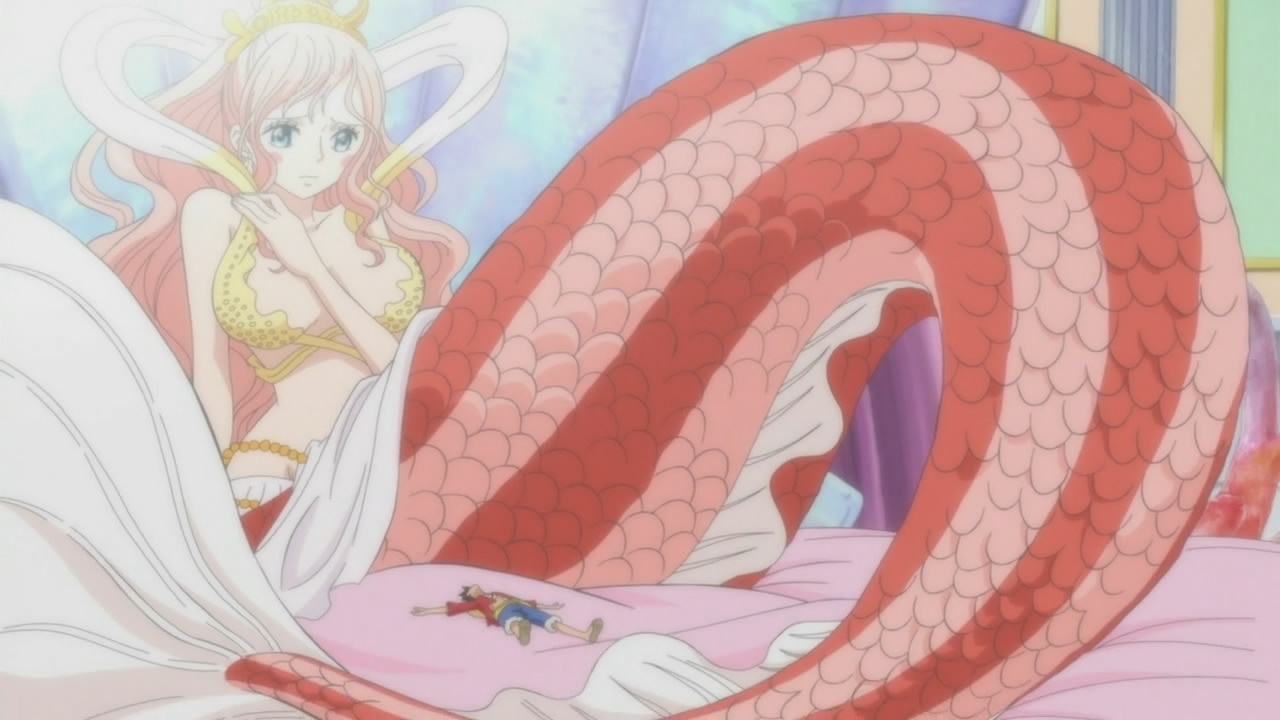 This leaves the Uranus.

People theorise that it’s the mysterious egg on Roger’s ship, which I strongly disagree with, and I’ll post all of the reasons why on another thread next time – there’s an interesting theory I have. It links with a Ghibli film.

The Egg On The Oro Jackson In The Episode 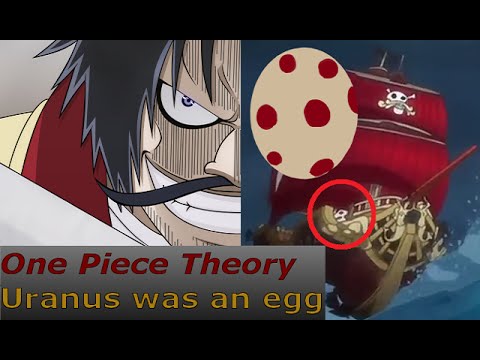 The Egg On The Oro Jackson In The Manga For a start, Shiki and Roger spoke as if the latter knew the ‘location‘ of it, not as if he actually had it with him – the red-polka-dotted eggwas with Roger on the Oro Jackson, so it can’t be the Uranus.

But then again there were different translations – some say he found it, but most say that he knew the location. So we’ll go with the latter.

The Egg On The Oro Jackson In The Merchandise

People theorise that it’s the National Treasure located within Mariejois, which I also disagree with.
http://onepiece.wikia.com/wiki/Mariejois

Roger and Shiki spoke as if the former could access it any time – wouldn’t that be difficult if the Uranus was in Mariejois?

Doflamingo informed the readers about the National Treasure at the age of 41, saying that he still used the knowledge of the NT to blackmail the CD, the WG and their affiliates.

So 41 – 10 = 31 –> for 31 years Doflamingo had been blackmailing the Celestial Dragons, even while the Battle of Edd War was raging, so the National Treasure is still within Mariejois.

Don’t trust me on this though, this is only a wild guess. I’m clueless.[A key to the Uranus? I disagree because there are no keys to activate Poseidon.] [Sure, the description that Doflamingo gives of the National Treasure reminds us of the description of the Ancient Weapons, but that still doesn’t prove anything except that all of these things share being able to ‘shake the public world’ in common.] [Before arguing that “After Roger died, the World Government took control of the Uranus from Roger, and that became the National Treasure.” notice that it’s obvious from this thread that the Celestial Dragons had the National Treasure long before the Battle of Edd War, asDoflamingo was 10 when he gained knowledge of it and the Battle of Edd War was when he was around 14.]